Statistics show that comedy movies are among the most loved genres today. Many people like them because they are entertaining. They can cheer you up even during your gloomiest moments. If you are going to watch a comedy film, make sure that it is a good one. Take your time to view the trailer to avoid being disappointed once you download the movie. As you explore your options, consider these three incredible comedy movies that have gained millions of fans all over the world since their release.

The Lovebirds is one of the most entertaining comedy films to be released in 2020. It follows the life of a couple, played by the gorgeous and amazing actress, Issa Rae, and talented comedian, Kumail Nanjiani. Their relationship is on the verge of ending due to constant disagreements until they witness a murder. Since their car is involved, and some people even spot them at the crime scene, they think that they are the prime suspects.

As they try to clear their name, things get even messier, but fortunately, the actual murderer is arrested eventually. We cannot ignore the classic humour in The Lovebirds, and we are undoubtedly pleased by how love wins in the end.

Dave Bautista was an incredible professional wrestler, but did you know that his acting skills are superb? He stars in this action comedy film, together with Kristen Schaal, Chloe Coleman, 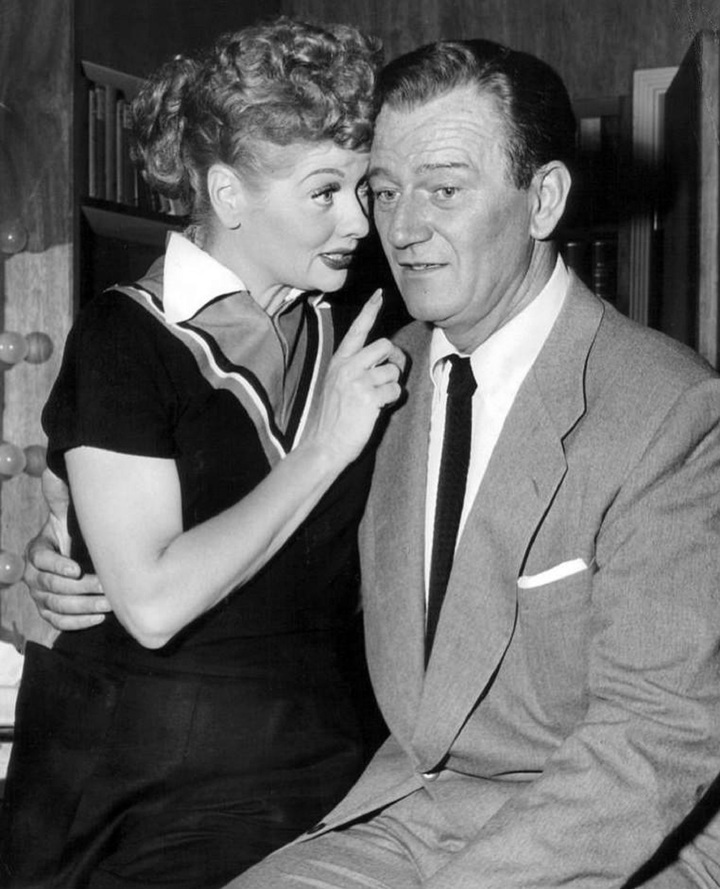 Ken Jeong and Parisa Fitz-Henley. The movie is about a CIA operative named JJ (Dave Bautista), who is given the responsibility of spying on the mother of a nine-year-old, Sophie (Chloe Coleman), to find the latter’s uncle.

Sophie’s wit and irresistible charm is one of the reasons why critics liked this movie. Plus, her connection and friendship with JJ is admirable. Grab a large bowl of sweet popcorn, and enjoy the hilarious jokes in The Spy as you learn a few things about being a fantastic spy!

If you are a fan of Brooklyn Nine-Nine, you might like this funny movie because Andy Samberg (Jake Peralta) also stars in it. Other stars that you might already know include How I Met Your Mother’s Cristin Milioti, Peter Gallagher from The O.C. and J. K. Simmons who also starred in the popular HBO series, Oz.

Palm Springs is about Nyles (Andy Samberg) and Sarah (Cristin Milioti) who find themselves stuck in an endless time loop. Nyles, having been entrapped in the time loop for a more extended period, has grown complacent and doesn’t mind reliving the same day for as long as it takes. On the other hand, Sarah, Nyles’ love interest, is determined to get out. Watch this romantic comedy on Hulu to know if she saves herself, and learn how her love story with Nyles pans out.

These incredible comedies allow you to enjoy a good laugh while you take a break from work. Watch them whenever you can.